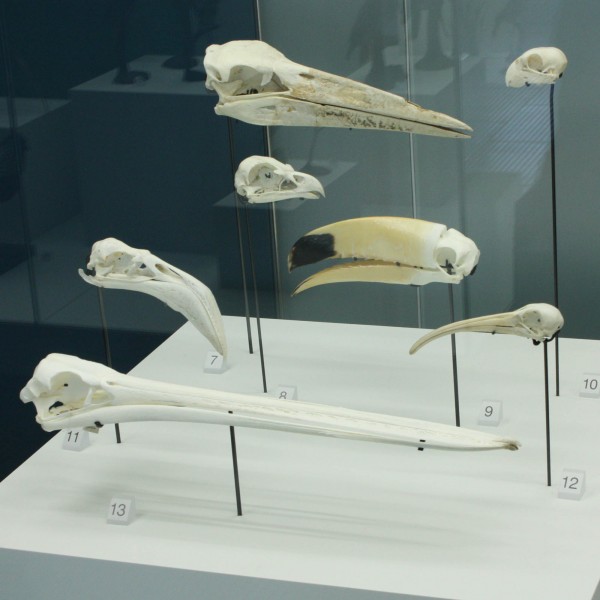 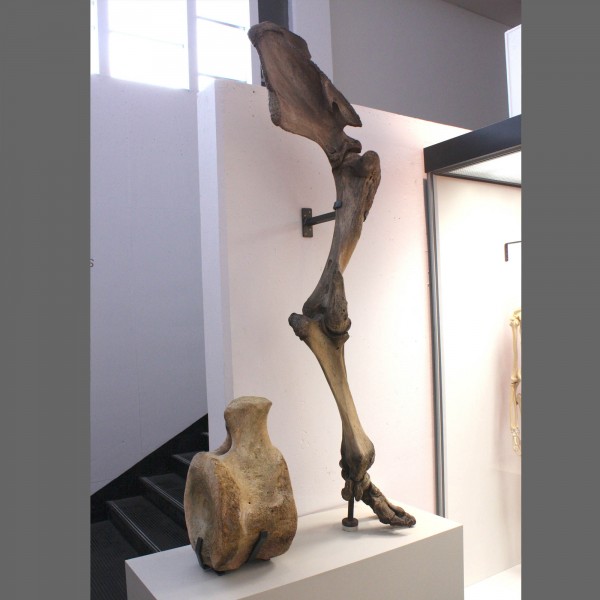 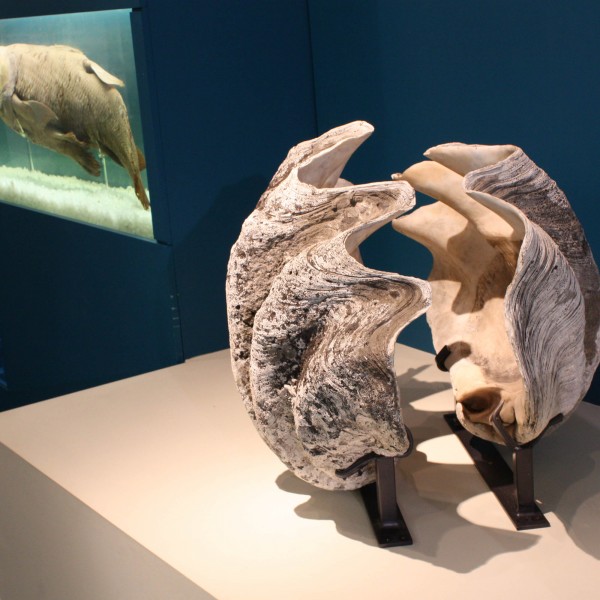 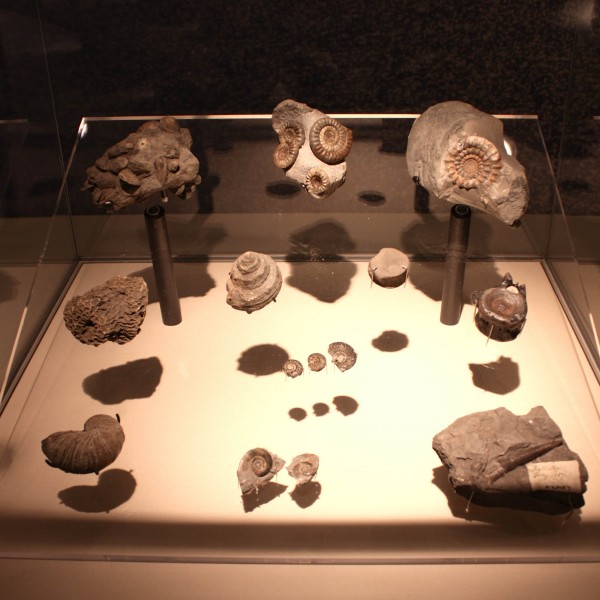 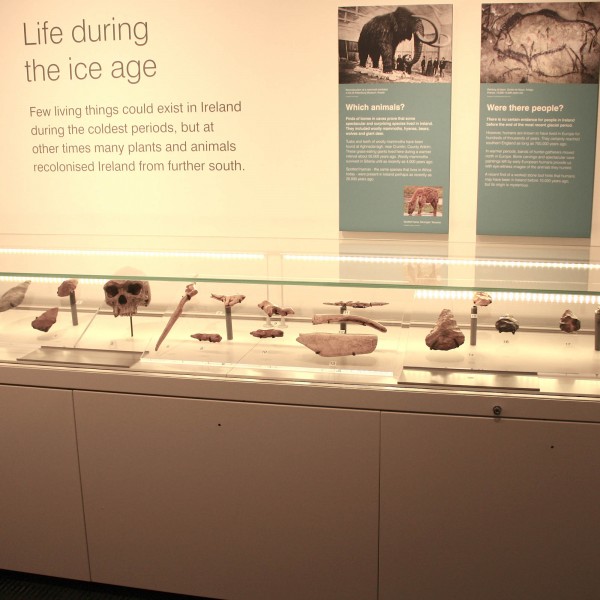 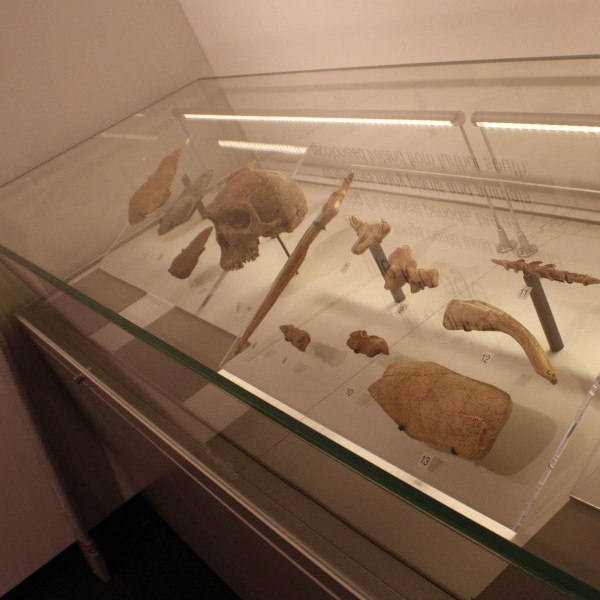 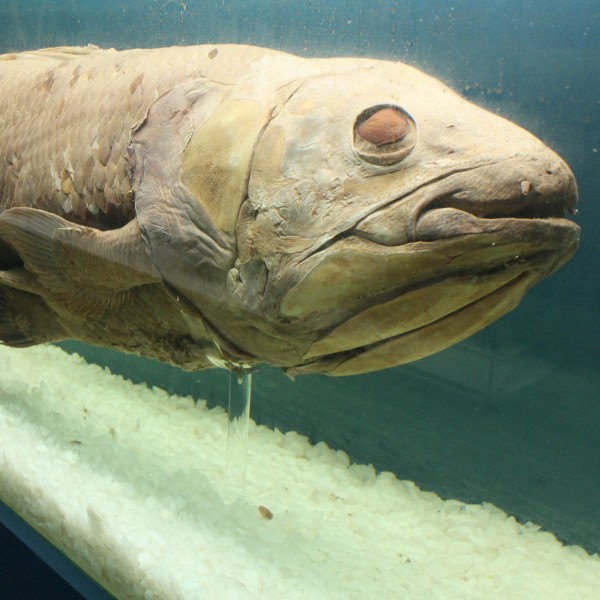 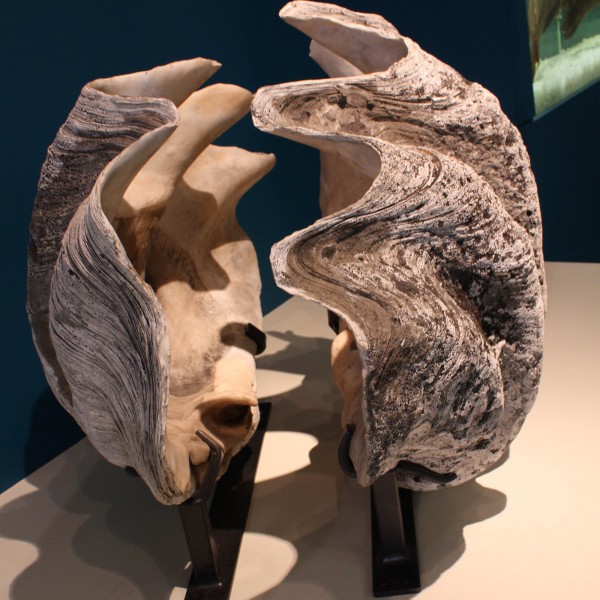 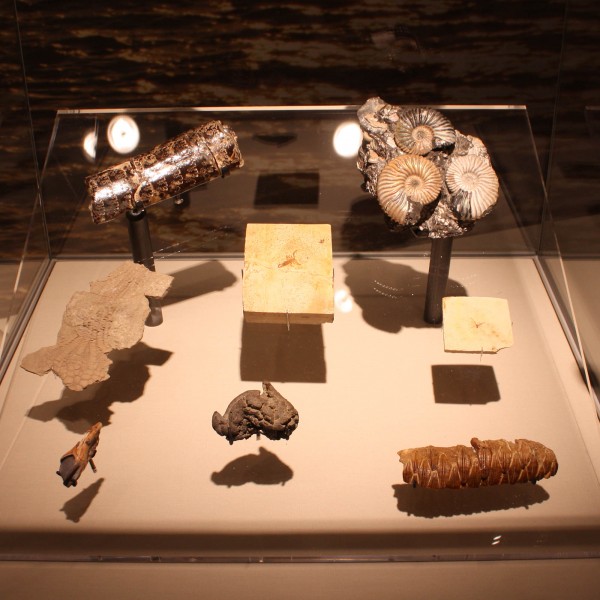 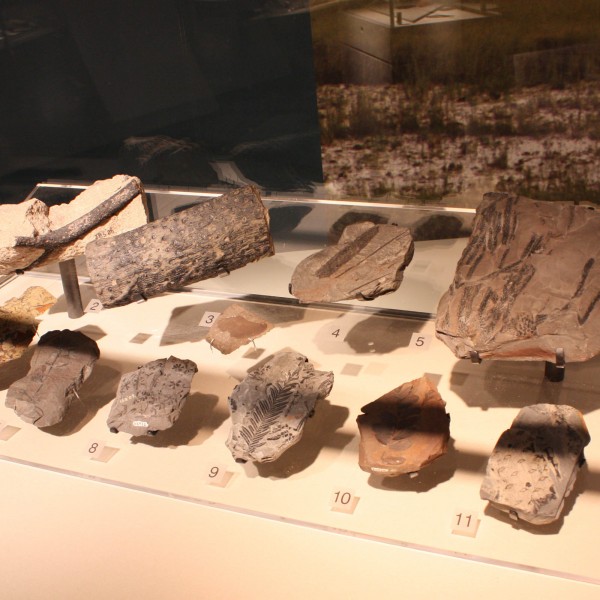 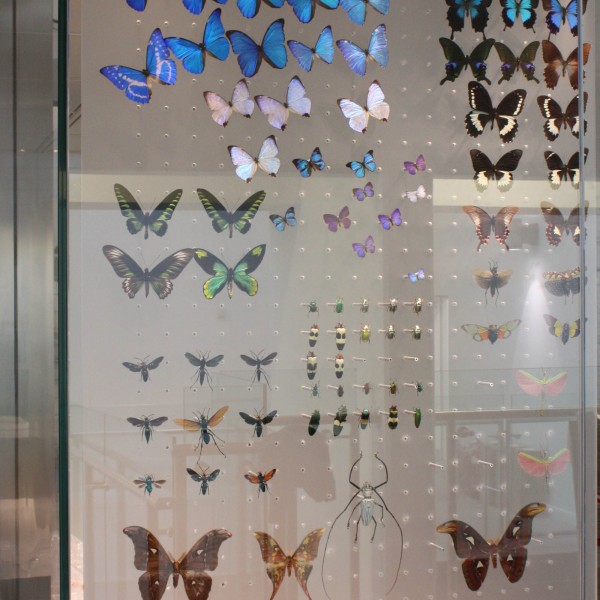 The Ulster Museum,Belfast was closed for nearly three years (2006 to October 2009) while it was under renovation. It re-opened to the public on 22 October 2009, on its 80th anniversary.

In January 2010, our exhibitions team began work mounting the museums large variety of exhibits from fossil remains found locally from the Jurassic period over 150 million years ago to important collections of Irish birds, delicate butterflies, insects, molluscs, marine invertebrates, flowering plants, algae and lichens, as well as an archive of books and manuscripts relating to Irish natural history.