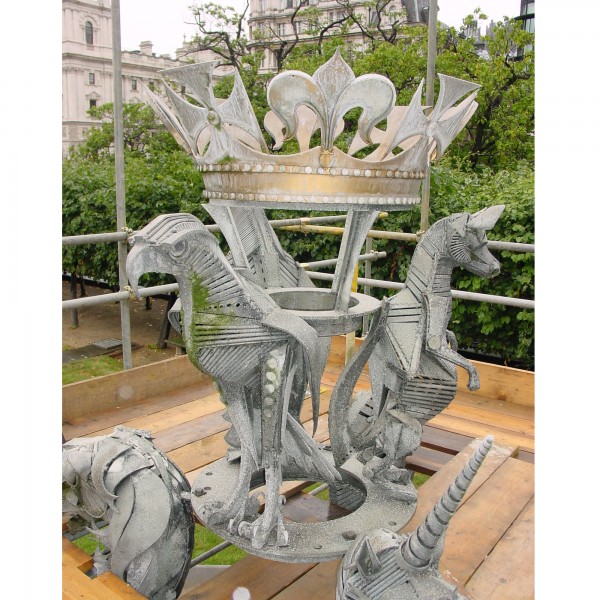 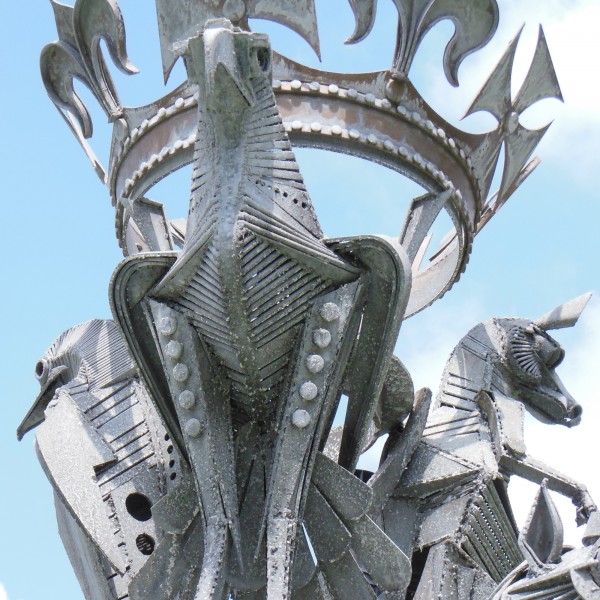 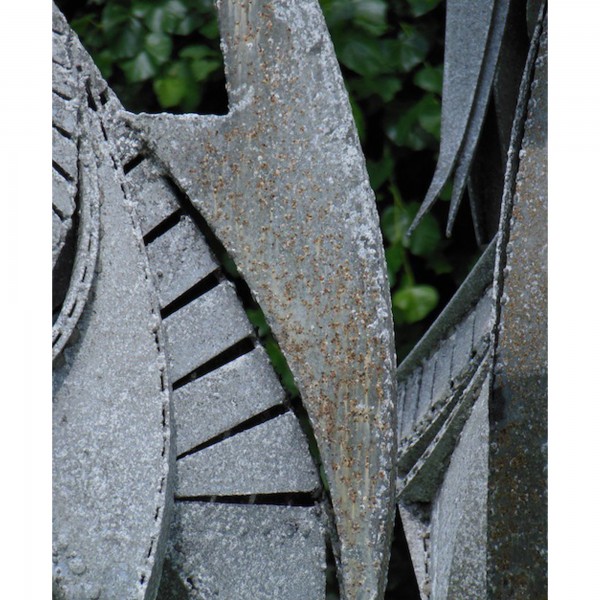 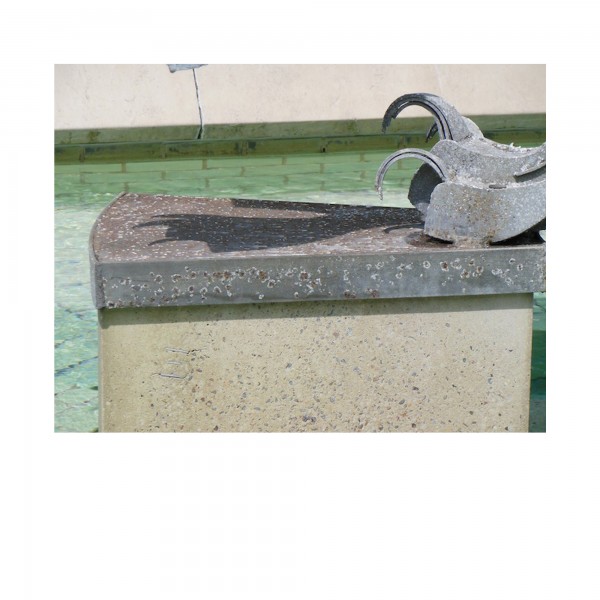 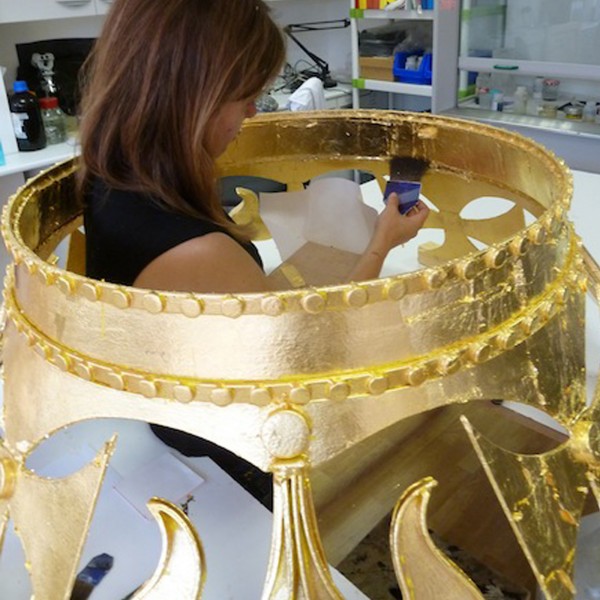 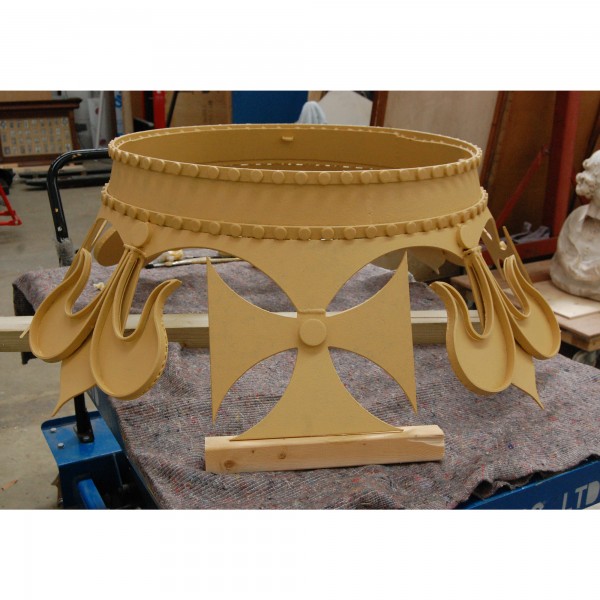 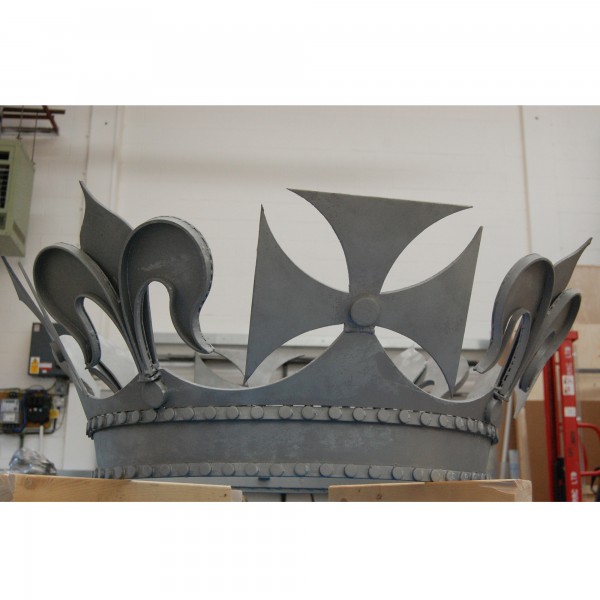 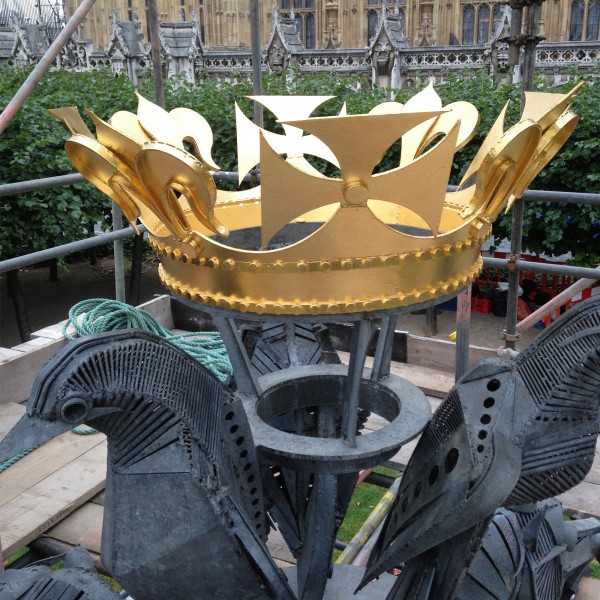 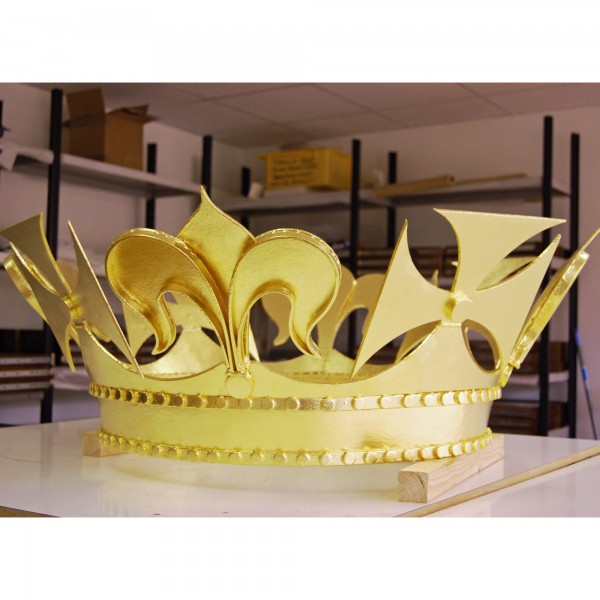 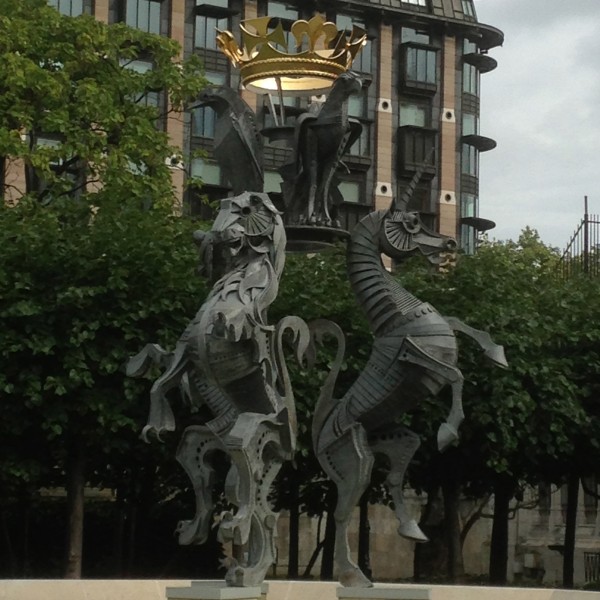 Walenty Pytel’s fascinating Jubilee Fountain in the Palace of Westminster has been carefully restored and re-gilded by our conservators.

The central fountain sculpture is constructed from galvanised steel, depicting a series of sculptured motifs to commemorate the Queen’s Jubilee

The gilt scheme of the crown was peeling and cracking and was partially covered in limescale, the sections constructed from galvanised steel were coated in a hard mottled limescale crust which was unfortunately concealing much of the fine sculpted detail.

The galvanised steel sections were cleaned using a DOFF cleaning system to remove the algae and limescale. This particular cleaning method uses a controlled jet of pressurised water, heated to a specific temperature, directed at the surface to remove the limescale and algae deposits without affecting the underlying surface itself.

The gilt crown was the only section of fountain that was removed and treated off site. This work comprised of the cleaning back to the existing gilt scheme which had become extremely friable before preparing it to receive a new gilt scheme.