Get the latest updates from the Richard Rogers Conservation team.

How to build a Plesiosaur, in 836 easy steps 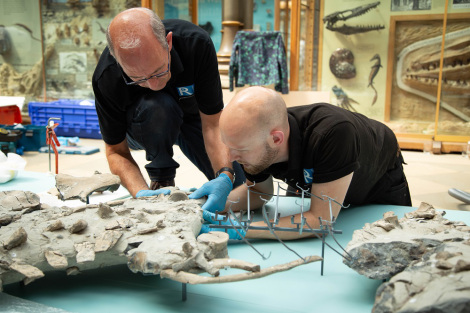 Ever wondered how to mount and install a fossilised Plesiosaur?

Check out the blog and awesome time lapse from @morethanadodo of our recent work at Oxford University Museum of Natural History;

Congratulations to the American Air Museum, IWM Duxford on their nomination for Best Permanent Exhibition at the Museum + Heritage Awards 2017. The RRC exhibitions team was responsible for mounting the objects and installing then into the cases… 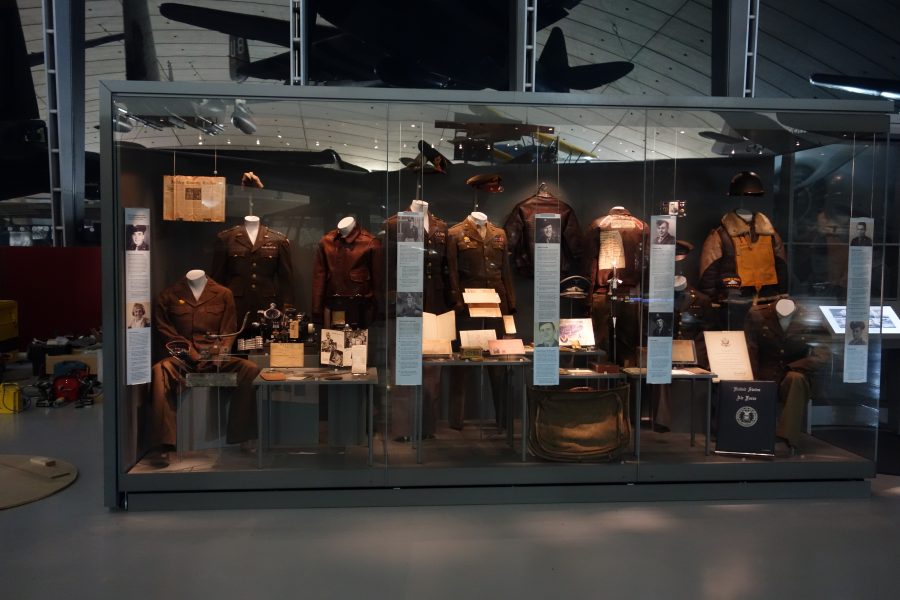 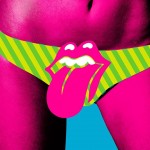 Richard Rogers Conservation is pleased to announce that we played an integral part in the delivery of ‘Exhibitionism’, the sensational show, just opened at the Saatchi Gallery, that documents the history of the British rock legends – The Rolling Stones.  The exhibition features a number of never before seen pieces including Keith Richard’s diaries, handwritten lyrics and album cover designs as well as a variety of original costumes and a selection of instruments.

RRC was responsible for the conservation, mounting and installation of the collection, which comprises of over 550 objects.  Each object was individually condition checked in advance of the exhibition, conservation was undertaken where necessary and a bespoke mount was produced for the majority of pieces.  This includes everything from the tape box and lyric sheets right up to the jumping mannequin holding a guitar in each hand!

Stay tuned for photographs of the exhibition but, in the meantime, please see the media’s reaction to the show below:

‘The new London by Design gallery (now open) at the London Transport Museum will explore how London’s transport has become one of the world’s most enduring examples of successful brand identity and a world leader in transport design. Looking at the reciprocal interplay between the past and the present, the gallery will look at key design elements, including corporate identity, maps, vehicle design, posters and designed environments from the early twentieth century to the present day. It will also uncover the stories behind some of the early pioneers of transport design including Frank Pick, Harry Beck, Edward Johnston and Charles Holden, as well as exploring exciting future developments in the Capital’s transport system.’- London Transport Museum.

Richard Rogers Conservation have been responsible for the object mounting and installation of this new permanent exhibition.  All of the mounts are bespoke and each displays the pieces in a discreet but conservation friendly manner.  For more information, contact us. 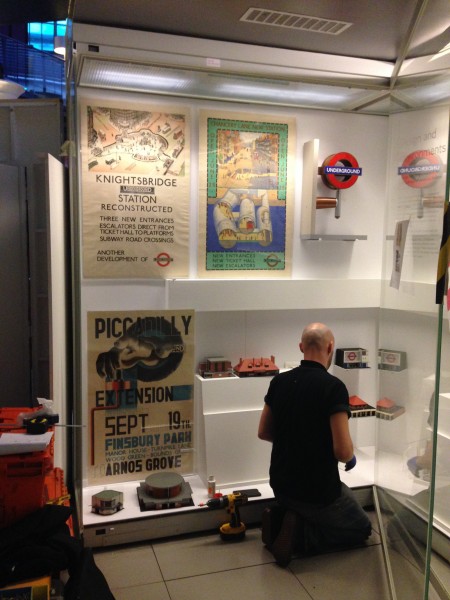 600th Anniversary of the Battle of Agincourt

Great to see the mounts that we produced for Henry V’s Sword and Helmet getting so much media coverage!  Click one of the links below to read more about the ceremony to mark the 600th anniversary of the Battle of Agincourt.

We are pleased to have produced and installed all of the object’s display mounts for the upcoming exhibition at the Imperial War Museum exploring the impact of the Second World War on women’s lives through the photography of Lee Miller.  One of the most important female war photographers of the twentieth century, the exhibition features photographs, objects, art and personal items never before seen on display.

Make sure you subscribe for the latest information and video highlights of recent projects. 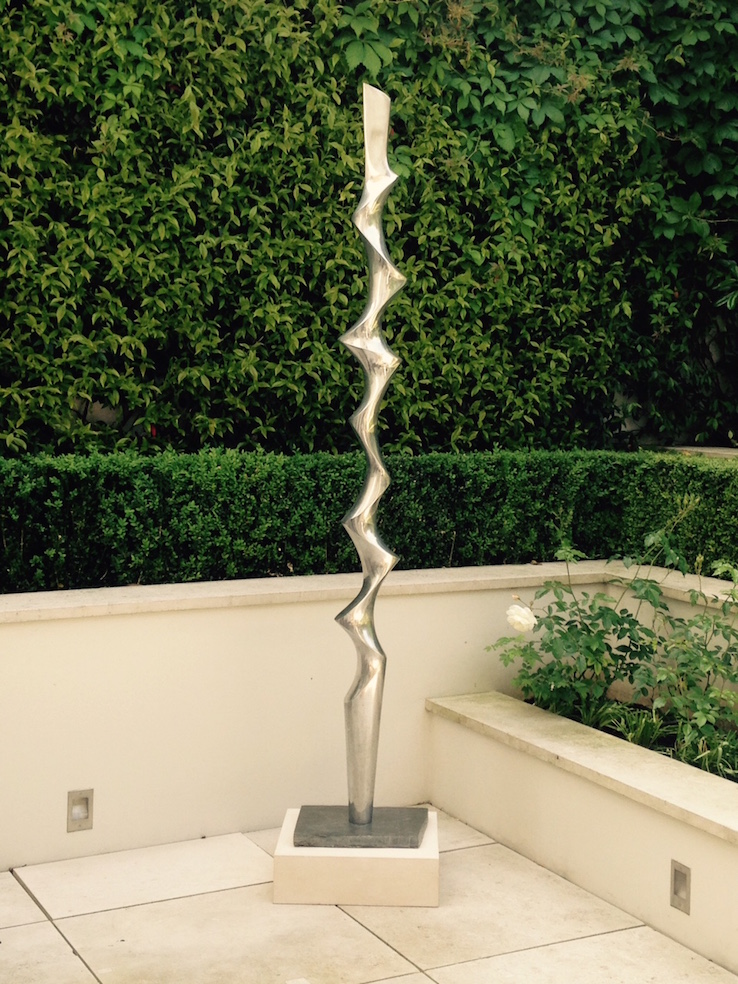 As part of a recent collaboration between the Conservation and Exhibitions departments, this beautiful aluminium form by Denis Mitchell was restored to its former glory and installed in a private garden.  The piece was cleaned, polished and waxed for presentation, a new bath stone plinth was produced and fitted and the piece was installed on-site, just in time for the start of summer.

Click here to read about our recent project with David Nash OBE RA and the University of Warwick. 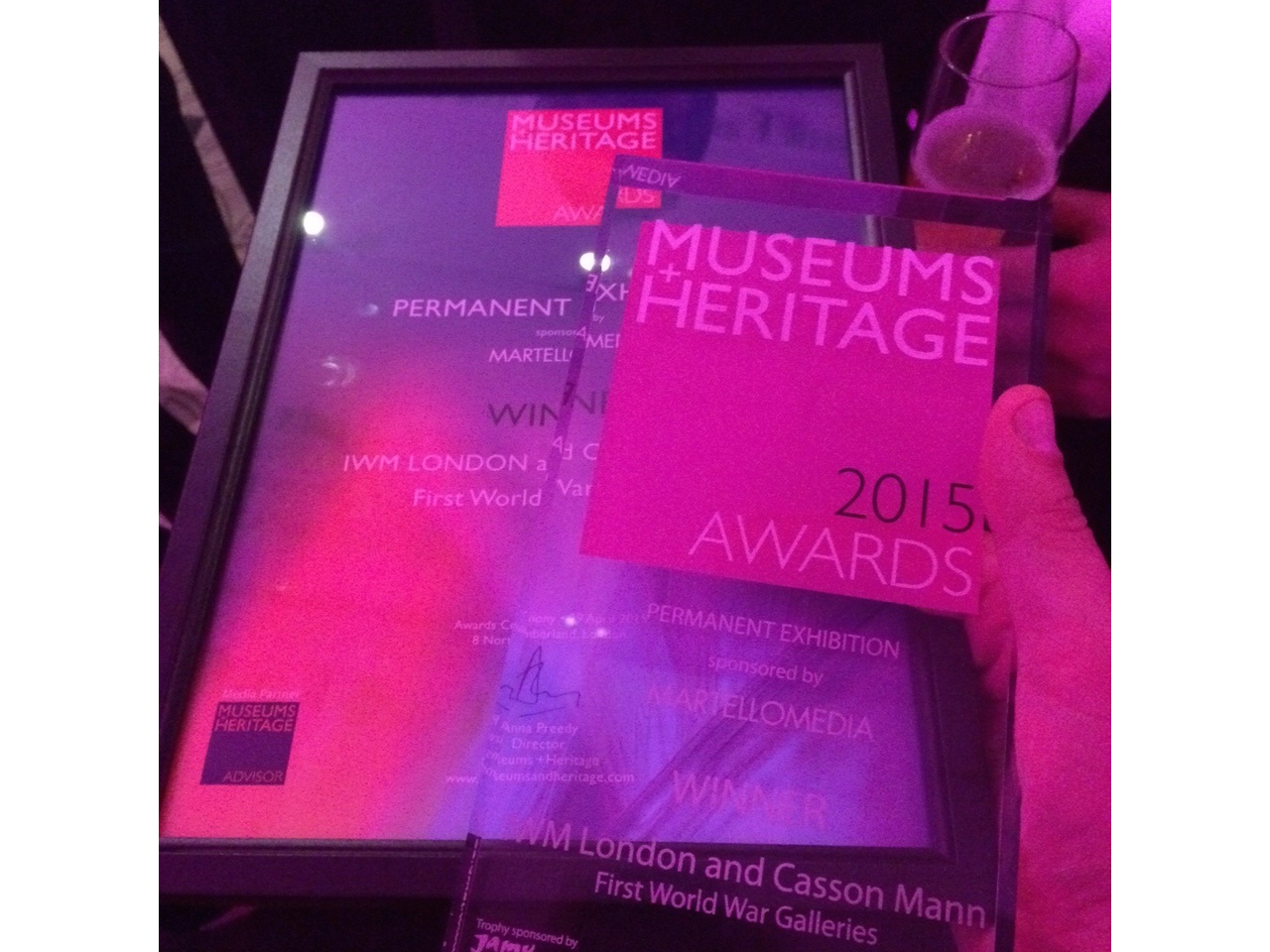 Congratulations to the Imperial War Museum London for winning Best Permanent Exhibition at the Museum and Heritage Awards 2015.

The new First World War Galleries tell the incredible story of those who lived, fought and died during the First World War and Richard Rogers Conservation is proud to have played a part in delivering this outstanding exhibition.